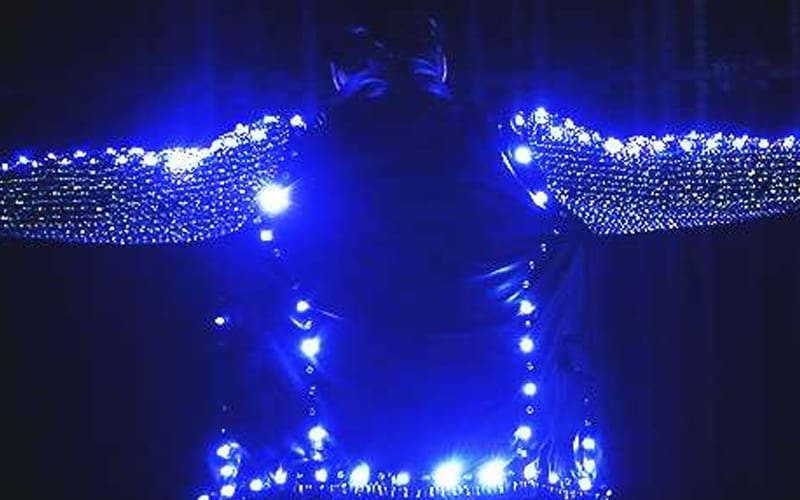 One of the best things about Chris Jericho in his current run is his ability to change with the times – constantly reinventing his character in the process.

Whenever something even comes close to getting stale, he moves on to something different and creates a ripple effect through whichever company he’s competing for – whether it be WWE, NJPW or All Elite Wrestling.

With those changes, however, comes the knowledge that Y2J won’t go back to something that worked in the past.

We all know that Jericho has a tendency to pull us in all sorts of different directions, but it does feel like it makes sense for him to move on from this stage of his career.

The light up jackets were great, he won’t want fans to put parts of his WWE run alongside his spell in AEW.

Will Le Champion be the final incarnation of Y2J as an in-ring competitor? Only time will tell.