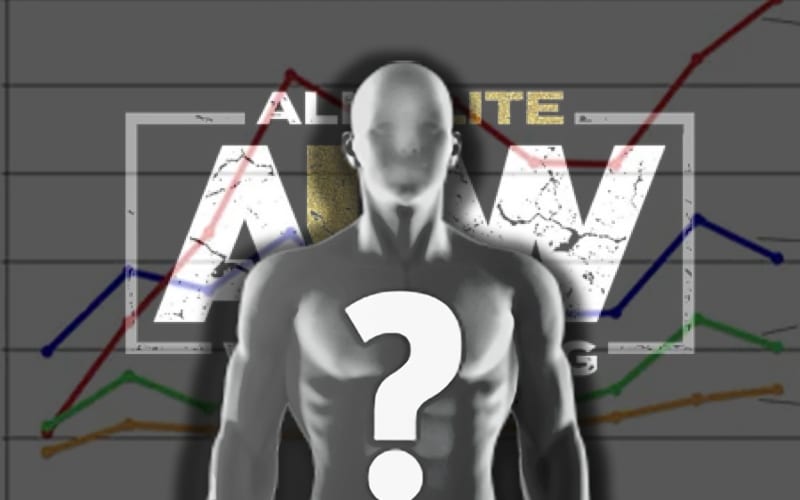 AEW has a roster loaded with talent. One star seems to be consistently drawing big viewership numbers every week.

During Wrestling Observer Radio, Dave Meltzer discussed AEW’s Wednesday night ratings. One thing is becoming more evident each week. Orange Cassidy appears to be cementing himself as a ratings draw.

“As far as what it is, that streak is still going — whatever it is. I know people that I know when it comes to this the one person that people say is Orange Cassidy. It’s like if you’re a non-hardcore wrestling fan and you watch the show there’s something about Orange Cassidy that’s really appealing. They just think he’s hilarious.”

There was some skepticism that Orange Cassidy’s unique Freshly Squeezed character might not be received well on national television. Those worries might not have been justified. It seems like Orange Cassidy’s segments are getting far higher spikes in viewership than other portions of AEW Dynamite.

It could always be a coincidence that more fans are tuning in while he’s on television. At this point, there seems to be enough evidence to support the idea that Orange Cassidy is very popular with fans.