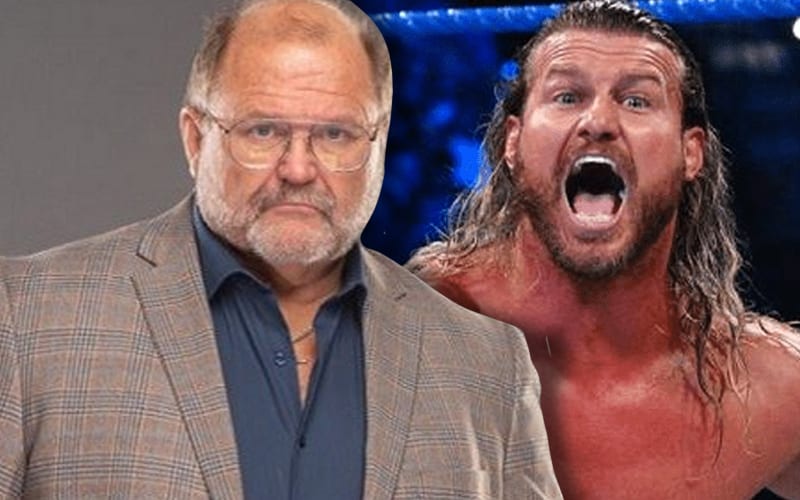 WWE can provide their Superstars with incredible lives, especially if they know how to spend their money wisely. Dolph Ziggler could be in a position where he doesn’t need WWE eventually.

The Show Off is currently in a spotlight feud with Otis. The Heavy Machinery Member defeated Ziggler on SmackDown this week, but their story is likely far from over.

During the ARN Podcast, the Enforcer spoke about Dolph Ziggler. We previously covered how WWE contemplated limited Ziggler’s Superkick. Anderson stated that eventually Ziggler is liable to end up taking his boots off and going home. He’s likely made wise investments with his money and will eventually be able to leave on his own terms.

“Dolph is a wealthy man who’s made a lot of money for a long time while not being in the top spot, but I got a feeling Dolph’s frugal. He’s made some investments, he’s smart and one day he’s going to say ‘You want to give me some more sh*t about something else? You know what, see ya’ and he’ll thump down the steps, take off his boots and you’ll never hear from him again. And he will have accomplished what he wanted to in the business and left on his own terms.”

There was a stint in 2018 when fans weren’t certain Ziggler would be in WWE much longer. He took a nice break from the company and excelled in his comedy career. Now he is back on television every week. We’ll have to see if Dolph Ziggler ever leaves WWE, but Arn Anderson certainly seems to think it’s a possibility.