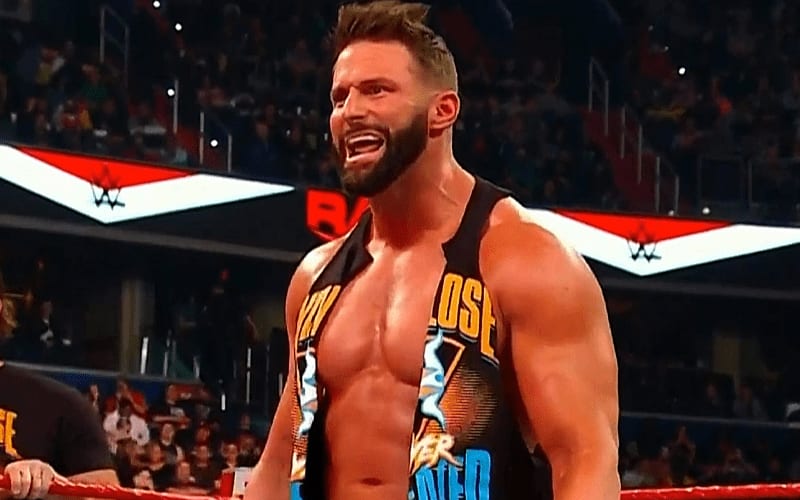 Matt Cardona used to be called Zack Ryder. That copyrighted name will stay in WWE, but Cardona spent 14 years as a Superstar living his dream. It might have been a bit constricting as well.

During an Instagram Q&A, Matt Cardona was asked what it was like being released from WWE after all those years. He explained the experience by describing a scene from The Monster Squad where the Wolfman turns back into a human before dying.

Matt Cardona also revealed that his tag team with Brian Myers (Curt Hawkins) is done as well. He will likely do big things outside of WWE. Cody Rhodes already stated that he will get over again.

In case you haven’t seen the film Matt Cardona is describing we’ve tracked that 34 second scene for you which you can see below. There is a volume warning if you watch it because the video picks up in the middle of a climatic scene.

WARNING: The clip is a bit disturbing, but upon watching it things seem to come into perspective about the end of Cardona’s tenure in WWE.