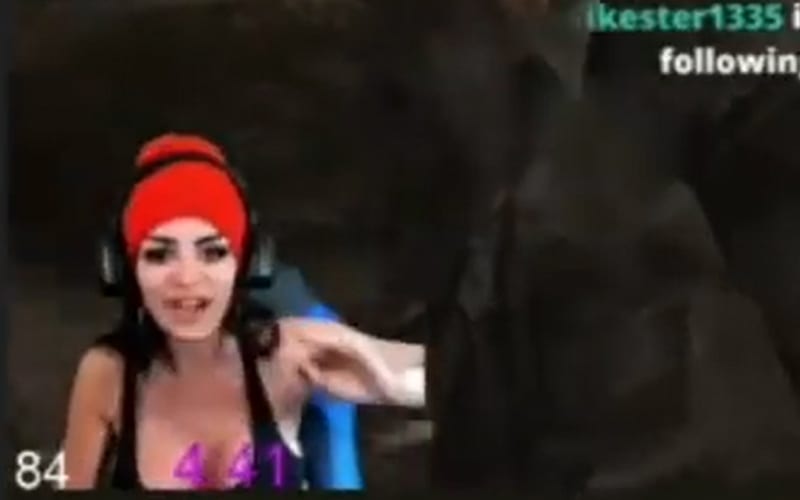 Paige is very competitive. This is why she made such a great WWE Superstar. Even while she’s retired the first-ever NXT Women’s Champion is a very fierce competitor. She also doesn’t have to watch her mouth if she doesn’t want to.

While playing on her live video game streaming channel on Mixer, Paige let loose with a string of profanities. She didn’t hold anything back, but that was her choice to do so. Let’s just hope that there weren’t any innocent ears dropping in on her stream.

Paige and her boyfriend Ronnie Radke often stream and have a lot of fun doing so. Many fans like to stop by for a chat as well. Sometimes they are even treated to a slew of profanities like we’re hearing now.

You can check out a few snippets of Paige’s vulgar gameplay below. We posted some choice selections on our Official Ringside News Instagram Account. There are a few videos in the same post, hit the arrow for more.