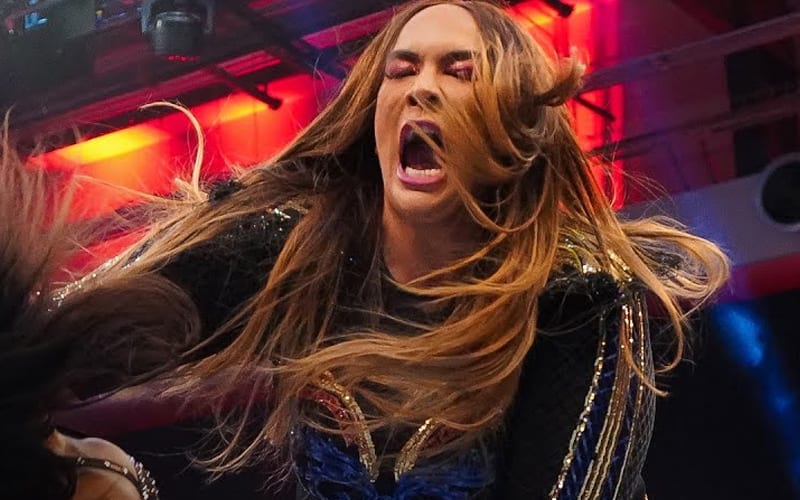 Nia Jax is not like most girls because most girls can’t pick people up and heave them like a sack of potatoes. She received some flack recently for being too rough with Kairi Sane, but it wasn’t the first time we’ve heard this about the Irresistible Force.

A lot of fans will never forget the legendary botch when Nia Jax accidentally broke Becky Lynch’s face days before Survivor Series. That stiff punch might have ruined Lynch’s Survivor Series plans, but it also helped solidify The Man in the WWE Universe.

Jax recently updated her Twitter profile to poke fun at this long-standing idea that she’s dangerous in the ring. Nia Jax altered a picture of a skull and crossbones to put her face on it. The words “Danger Stay Away” are also included.

Jax recently used that botched spot with Kairi Sane to throw a threat Ronda Rousey’s way. We’ll have to see if the Baddest Woman On The Planet ever returns to answer back to Nia Jax.