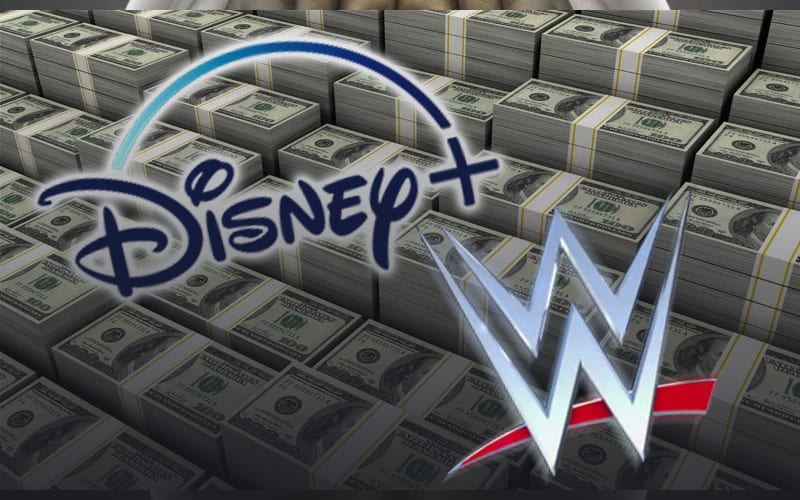 WWE is worth a lot of money and their content is also incredibly valuable. The company’s assets were rumored to be bought by Disney soon enough. Is it really happening?

During Wrestling Observer Live, Bryan Alvarez explained that WWE has been open for business for a long time. It is a very strange portion in world history, and nothing is off the table. The likelihood of WWE being sold in the next 3 months is not looking good.

“WWE has been fielding offers. I guess I shouldn’t even say ‘fielding offers’ Vince even talked about this on the investors call. He said if someone wants to buy we’re willing to listen. It’s been this way for years now. So, is it possible? I mean there’s been a lot of strange things with Vince selling his stock and all sorts of strange things. I mean, is it possible that WWE could be sold? I mean of course.”

“I wouldn’t be surprised if in the next 5 or 10 years WWE gets sold, but if anybody is going to be looking to acquire anything in the next 3 months in the middle of this crisis I would be very surprised. Also I’d be surprise if the first we hear about this would be from Dutch Mantel.”

It was noted that McMahon will probably want $5 billion for WWE since the UFC went for $4 billion. That kind of a purchase isn’t likely to happen any time soon.

Ringside News exclusively reported a WWE source’s reaction to this news. Dutch Mantel probably isn’t the best person to place a ton of bets on about his sources being on the money. We’ll have to wait and see what is going to happen because an official announcement would certainly clear everything up.

Do you think WWE is going to be sold to Disney? Sound off in our new and improved comments section!