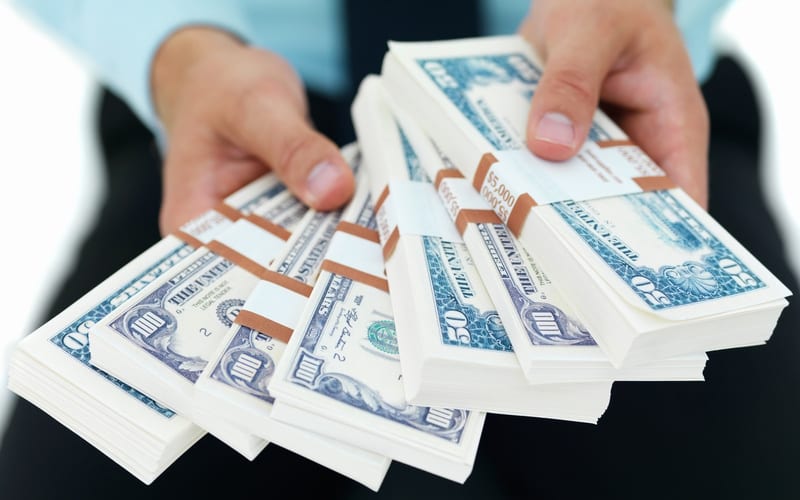 The pro wrestling rumor mill was kicked into overdrive when Dirty Dutch Mantel tweeted out something he allegedly heard from Stamford. The veteran sports entertainer revealed that he heard FOX and ESPN are interested in buying WWE and the WWE Network. The deal could be done as early as mid-May, allegedly.

This is rather surprising news and could mean Disney is finally getting into the pro wrestling game. Both FOX and ESPN are under a giant mouse-shaped umbrella.

Ringside News has learned that this news, while exciting, should be taken with a grain of salt. “Why would anyone believe him, on anything?” was the exact phrasing used by our source within the company when asked about Mantel’s statement.

You can never say never in business and WWE. Vince McMahon’s wording about selling the WWE Network during the last investors call seemed to shift ambiguously from selling streaming rights to something larger. FS1 has also seen a spike in viewership with their weekly WWE blocks on Tuesday nights since the coronavirus pandemic turned the planet on its head.

This is still very much a wait and see situation. It’s probably not a good idea to start Photoshopping Mickey Mouse ears onto the WWE roster just yet, unless that is something you already planned on doing.

How would WWE change if Disney bought them? Sound off in the comments below!