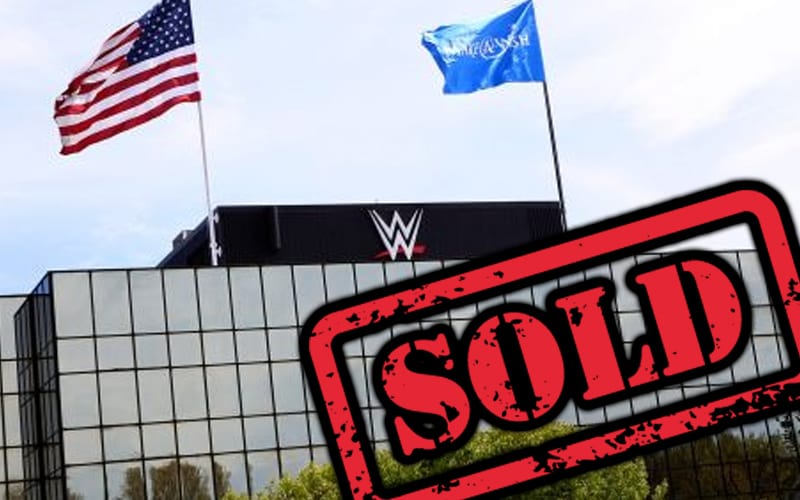 WWE has a lot of things going on right now. Vince McMahon is still running the ship, but is he looking to jump off soon? Disney might be interested for a couple of their entities.

Dutch Mantel tweeted out that he “overheard directly” from WWE’s Stamford headquarters that WWE is set to be sold off by possibly as early as the middle of May. They are allegedly talking to ESPN and FOX about the deal and are looking to sell both WWE and the WWE Network.

HUGE NEWS: Any truth to this. Overheard directly out of @WWE Stamford is that a deal is being negotiated to sell WWE & the network to @ESPN and @FOX by as early as Mid May.

This is a rumor, but it has more weight coming from Dutch Mantel. He still has some friends in the company who could be aware of very big possible business moves.

What do you think about WWE possibly selling the company to Disney? Sound off in our comments below.