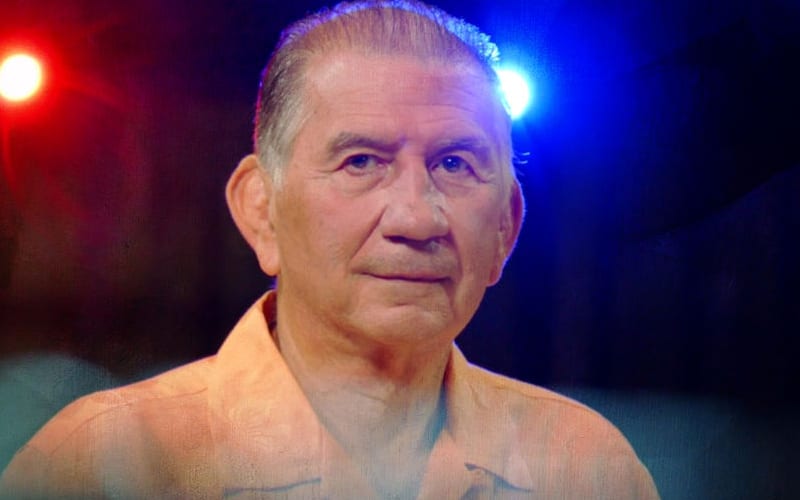 WWE made widespread cuts across the company on April 15th. A few of those names are still coming out. Yesterday news broke that Gerald Brisco was a part of those cuts.

The company released a ton of backstage and office workers. They also released a number of on-screen talent. WWE producers that were let got were furloughed. They will theoretically get their jobs back and return to work when the company needs them.

During Wrestling Observer Radio, Dave Meltzer clarified that Gerald Brisco was furloughed from WWE. He was working as a scout for the company. Since there are no amateur wrestling competitions or college wrestling tournaments going on he wasn’t needed.

It was also noted that Gerald Brisco’s tenure played a part in it. He was with WWE since 1984. Another longtime employee, referee Mike Chioda was with the company for 31 years when he was released. Meltzer noted that they both had higher salaries and that contributed to WWE’s decision.

Hopefully, WWE will bring back Gerald Brisco and everyone else that they let go on April 15th. It seems like a greater possibility for Brisco because he is currently on furlough.

What’s your estimate on how long it will take WWE to turn things around? Sound off in our comments section below!