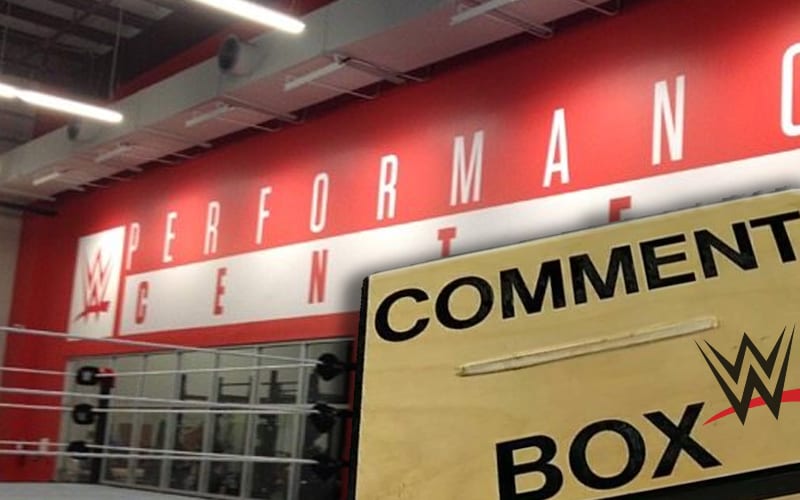 WWE is an essential business in the state of Florida. Vince McMahon stated that even if Florida shut them down they have more states who would welcome them. They will continue producing content and are taking every precaution to do so.

The company is using a spray that kills the coronavirus and will keep killing it for 90 to 120 days. They are changing turnbuckles, ring ropes, and making sure that everyone is screened before even being allowed in the building. There is still some concern within the locker room.

The Wrestling Observer Newsletter noted that there were talents within WWE who expressed concern. There is really nothing that can be done except for carry on and be extremely careful. Shutting down the operation could have disastrous economic impact.

I can verify there were talents in the company who expressed concern, and others who recognize the risks and are concerned, but have said from a WWE standpoint they don’t think there is any kind of a solution that is good, including shutting down because of so many issues with that decision economically.

Dave Meltzer previously noted on Wrestling Observer Radio that there is a way in WWE for anyone to anonymously submit complaints and concerns to human resources.

WWE will continue on full speed ahead. They have altered their taping schedule slightly, but each week will still include new WWE television content. This is no easy task to achieve and there are a lot of risks involved. The idea of shutting everything down was just too great of a risk to take.

Are you sticking with WWE through the pandemic? Why did you stop watching, and will you be back? Sound off in our new and improved comments section!