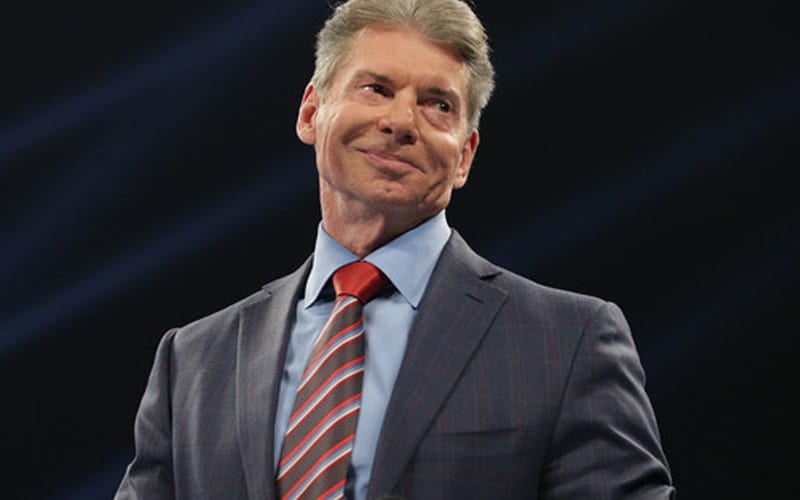 WWE was able to beat the estimates in their earnings report. Let’s take a closer look.

Vince McMahon’s company beat estimates of their earnings report. Their target was 28 cents per share. They hit 42 as Wall Street lowered their target.

WWE Network averaged 1.46 million paid subscribers as well and the company celebrated a multi-year distribution deal with Sony Pictures Network in India as well as DAZN in Germany.

Digital video views were up 25% to 9.6 billion. Hours consumed watching that content increased 15% to 344 million across all of the company’s digital platforms.