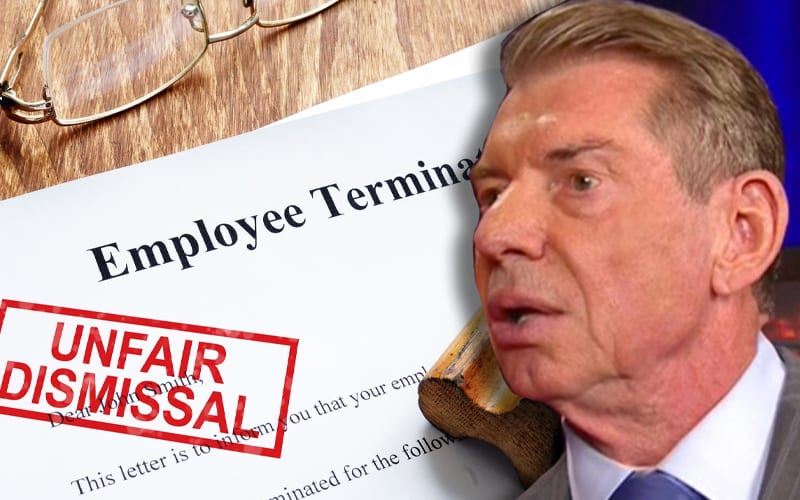 Vince McMahon shut down the XFL, but that isn’t the end of the story by a long shot. Former league commissioner Oliver Luck is now suing McMahon for a ton of money that he is owed in a wrongful termination lawsuit.

During Wrestling Observer Radio, Dave Meltzer discussed the current lawsuit that Oliver Luck filed against Vince McMahon. There is a lot to unpack in the situation, but it all boils down to how McMahon conducted his business.

“The deal with Oliver Luck is that he was promised the money and it was not contingent on the league surviving that’s why he left one of the top positions in the NCAA. Even if the league folded he was supposed to get the money, so what Vince did was the day before he closed the league, he basically ceased all communication with Oliver Luck at the end and then out of nowhere before he told everyone he was folding he sent a letter to Oliver Luck saying he’s fired and he gave all these reason why Oliver Luck was fired.”

Vince McMahon told people that he put $500 million into the XFL after he sold over $300 million in stock. In reality, Vince McMahon only lost around $44, not including the debts he has now.

McMahon also loaned the league money and made himself a creditor in the bankruptcy because he loaned $9 million. Now the XFL owes Vince McMahon money as a top creditor.

“Vince’s rep is real real bad right now,” after “screwing” Oliver Luck out of that much money. “Not just Oliver Luck, but all the executives — the printing shots, the mom and pops, merchandise people, all those people are getting it — ah, we’re bankrupt.”

This is a tricky situation and it appears that even more of Vince McMahon’s business dealings will be uncovered as more information comes to light.

What do you think about this situation? Are you surprised by Vince McMahon? Sound off in the comments section!