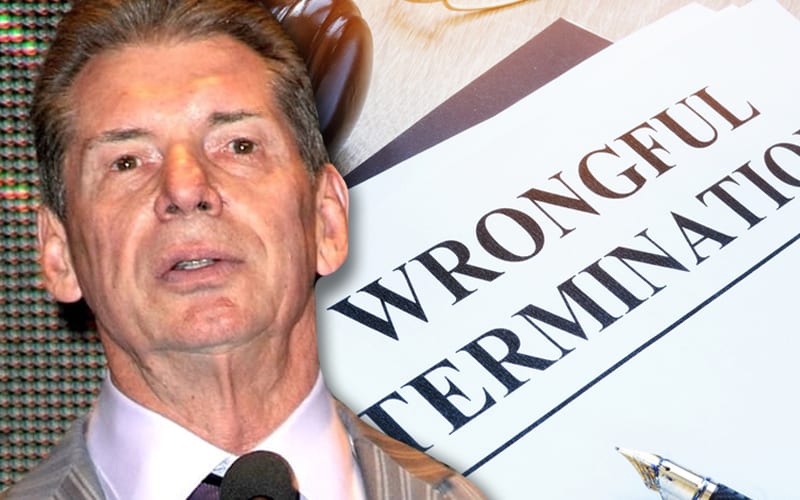 Vince McMahon released and/or furloughed a lot of WWE employees last week. A week prior he closed down the XFL. One of those two events is now resulting in a lawsuit.

Vince McMahon hired Luck in 2018 and promised him $20-$25 million over the course of a number of years. Those years didn’t last as long as expected as the XFL met an early demise in 2020 due to COVID-19.

Luck’s contract said he would be paid in full if he was terminated without cause.

Oliver Luck wants paid and he is claiming foul on his firing. We will keep an eye on this on-going story right here at Ringside News.

What do you think about the on-going XFL issues? Should Vince McMahon have brought back the football league at all? Sound off in our new and improved comments section below!