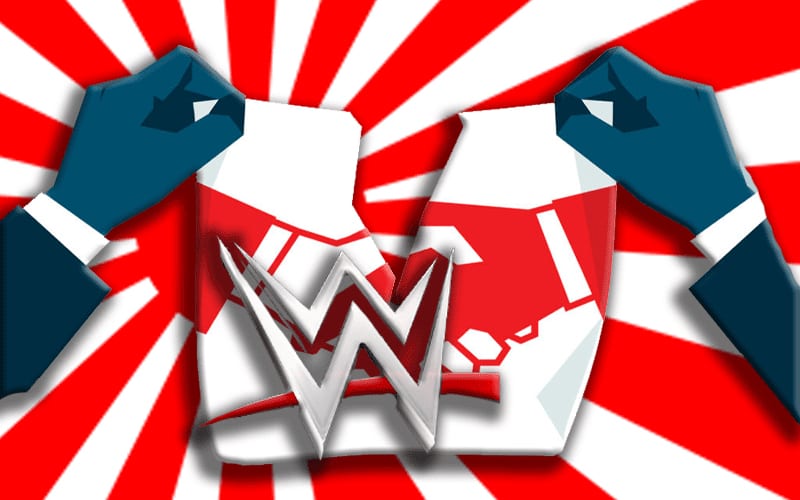 WWE wants to spread their brand all over the world. This plan was successful for a bit, and they were making some big momentum. Japan is a market where WWE would love to establish a bigger presence.

There was some thought that the COVID-19 pandemic might open the doors for WWE make a move in Japan. Since companies are hurting due to the pandemic it suddenly created a buyer’s market. WWE is also going through their own kind of trouble.

During Wrestling Observer Radio, Dave Meltzer confirmed that NXT’s expansion into Japan is “dead in the water.” Other plans for future NXT brands are also on hold for the moment.

“NXT Japan looks to be dead in the water, yes. All kinds of expansion like that is gonna be dead for a while. All the new NXT off-shoots.”

WWE will eventually get to a point where they can continue focusing on expansion. It won’t happen for a while because the novel coronavirus pandemic took a real toll on the entire planet. WWE still has plenty of money to operate, but they don’t need to be expanding right now.

Do you think that WWE NXT Japan will someday become a reality? Sound off in our new and improved comment section!