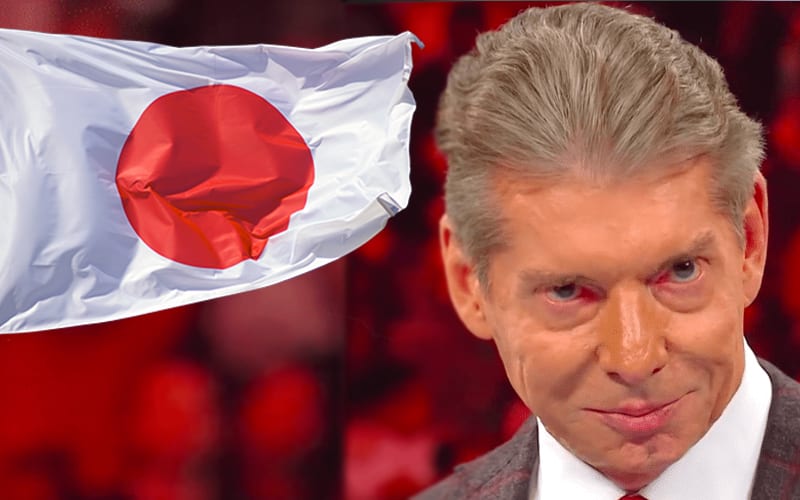 WWE really wants to set up Performance Centers all over the world. Japan was resisting letting WWE in, but the coronavirus could have changed things.

It was noted in the Wrestling Observer Newsletter that the coronavirus causing such a dent in the Japanese economy might make an offer from WWE more attractive. WWE couldn’t move in because trust wasn’t there and Japan conducts their business much different from Vince McMahon’s ways.

There was no stimulus package for the Japanese economy. The term “buyer’s market” was used in the report. It was noted that some companies who rejected WWE talks before might be more willing to open the doors for negotiations.

It’s become a buyers market and it is believed companies that otherwise wouldn’t sell would be willing to do so and WWE could have a local infrastructure and start being a force in that market.

We’ll have to see if WWE takes advantage of this opportunity in Japan. The plan is to have an NXT in every region on the globe and Japan is certainly on their list of goals. Now that so many companies could use the financial help WWE might be able to move in.

What do you think about a possible future WWE NXT: Japan? Would you watch it? Sound off in the comments below!