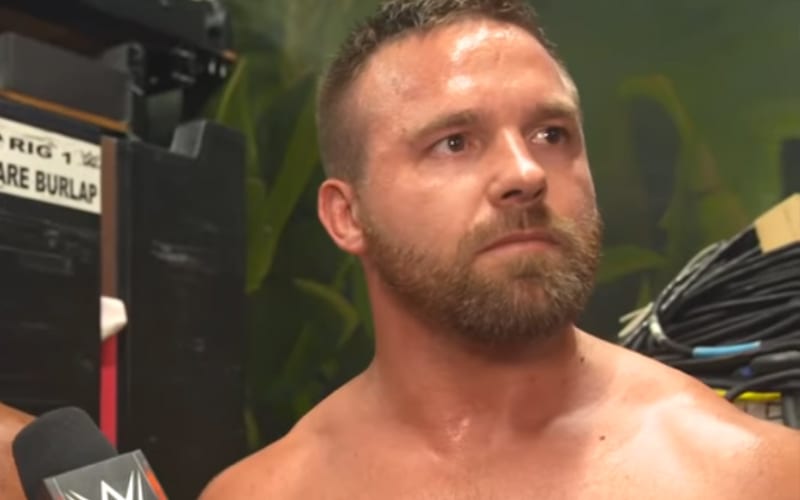 The Revival are an old school act that Vince McMahon never gravitated toward for some reason. Their classic tag team wrestling style borrowed from the greats and they’re all about history. It looks like they are interested in competing in an old school opportunity.

NWA had to suspend their Powerrr tapings due to COVID-19, and it’s unclear when they will begin production again. They sent out a tweet asking fans to name a tag team they’d like to see in the Crockett Cup.

Cash Wheeler tweeted back at this request from the National Wrestling Alliance saying: “FTR.” That certainly seems like a sign of definite interest from the former Top Guy in WWE.

The Revival seem to have a new logo and a new name. They could be The Revolt in their post-WWE career as a tag team.

We’ll have to see what The Revival’s next move is. A lot might have to do with how soon the coronavirus pandemic levels off which will allow life to safely return to some form of normalcy.

Would you like to see The Revival in the Crockett Cup? Sound off in our new and improved comments section!