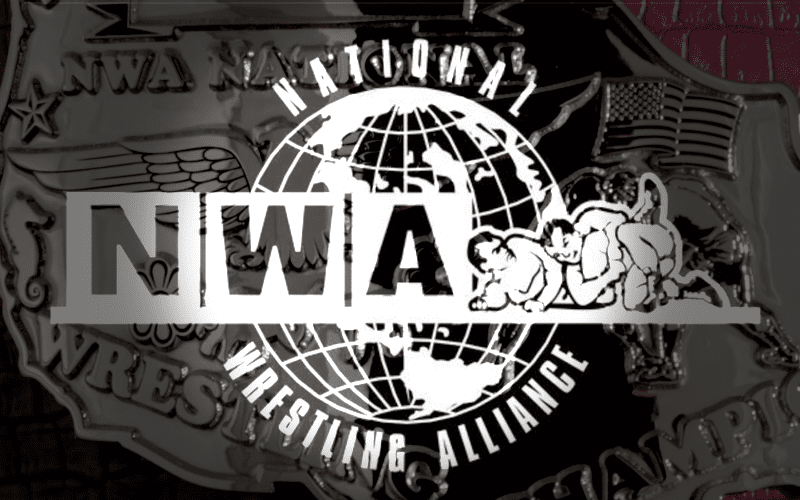 The coronavirus is causing a lot of people to change their plans. Social distancing is a great way to make sure that the virus is slowed down to give medical professionals time to deal with those who have already contracted the disease.

Now the National Wrestling Alliance has officially called off the 2020 Crockett Cup and their future NWA Powerrr tapings until June. In a message on their official website, the NWA explained their reasons for calling off these events.

They will also alter a scheduled airing of Powerrr to not confuse fans.

The National Wrestling Alliance, given the uncertain course of this world health crisis, is suspending normal operations until June as far as any live performances. This includes the upcoming Atlanta, GA events; Crockett Cup PPV on April 19th at the Gateway Center Arena and our NWA Powerrr tapings at GPB Studios on April 20th and 21st. At this time, the Super Powerrr episode scheduled to air on Tuesday March 17th, which promoted these events, will not air in its current form in order to not create confusion in the marketplace. However, we will continue to produce content in the interim, and thank fans in advance for their continued support.

The CDC has suggested that all events and gatherings over 50 people be called off for the next 8 weeks. NWA is taking those steps and suspending operations until June.