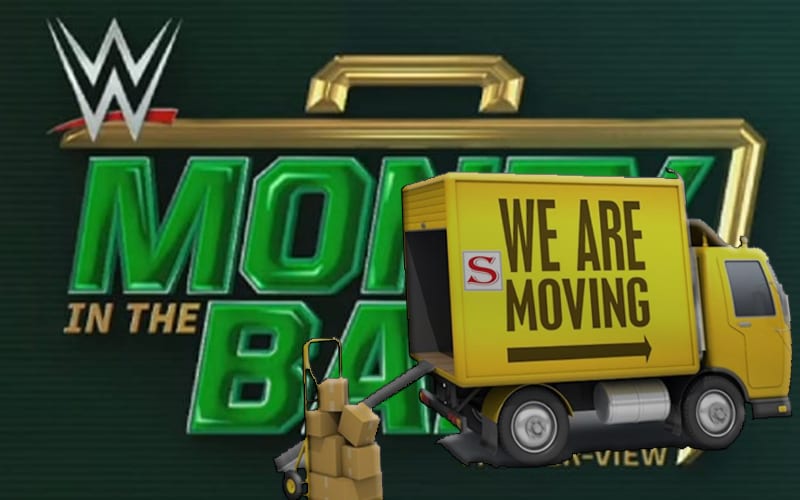 WWE has some plans for Money In The Bank that are quite interesting. They filmed content on the roof of their HQ in Stamford, CT. They aren’t holding the event in Baltimore, but the WWE Performance Center might not be their destination either.

Wrestle Votes reports that WWE is not filming Money In The Bank at the WWE Performance Center. The event is still going down on May 10th. The new location has yet to be revealed.

The Money In The Bank PPV will take place as scheduled on Sunday May 10. Source states it won’t take place at the PC however. Still working on location confirmation. Obviously no fans in attendance regardless of the location.

WWE also totally changed their taping schedule today. It’s a big day for pro wrestling news, especially since Vince McMahon seems to change his mind on such a constant basis.

Where do you hope WWE films Money In The Bank? Do you think they’ll go to Tampa and hold an event with zero fans? How about they go to Dana White’s Fight Island? Sound off in our new and improved comments section below!