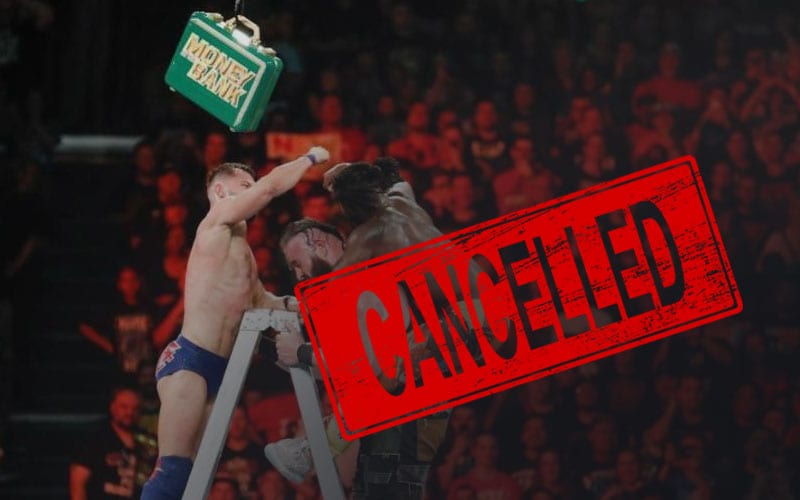 WWE Money In The Bank was scheduled to take place in Baltimore’s Royal Farms Arena on May 10th. The company is still holding the event, but it’s not going down in Baltimore.

The Baltimore arena revealed today via social media that WWE Money In The Bank has been cancelled. Refunds will be available at the point of purchase.

It’s widely assumed that Money In The Bank will take place in the Performance Center. WWE could always find another venue to hold the pay-per-view.

Money In The Bank is still happening as of this writing. It is scheduled for May 10th and will air on the WWE Network.