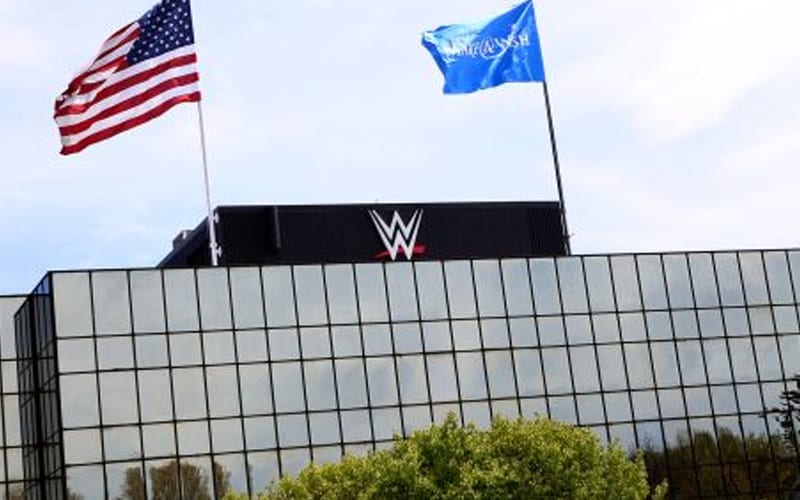 WWE’s next pay-per-view is Money In The Banks on May 10th. They will not be holding the event in Baltimore as first planned. The company might have other things in store and it involves the roof of their headquarters in Stamford, CT.

PW Insider reports that WWE was filming content on the roof of Titan Towers. It’s unknown what they were taping, but the commercial for the event is already done and running on television so it could be for the event.

WWE was taping content, which we are told is for the 5/10 Money in the Bank PPV at WWE HQ in Stamford, CT earlier this week.  One person told us that material was shot on the roof of Titan Tower.

WWE was moving out of their famous HQ, but the recent budget cuts caused at least a 6-month pause to those activities. It looks like WWE is going to use the building for everything they can in the meantime.

What do you think WWE was filming on the roof of their Stamford headquarters? Leave your wildest guess in our new and improved comments section below!