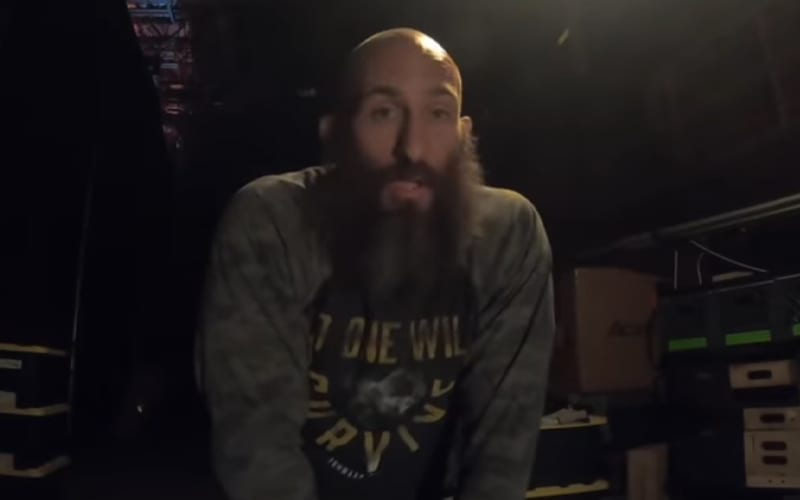 WWE NXT presented a loaded show this week. They also topped AEW Dynamite for the second week in a row. That marked two Wednesday Night War wins for the black and gold brand in 2020.

The WWE NXT Now injury report noted that Tommaso Ciampa suffered undisclosed injuries thanks to his mystery attacker. Killer Kross is now known as Karrion Kross and he let Ciampa know what’s up during the closing moments of this week’s show.

Ciampa’s injury was the only one included on this week’s injury report. Let’s see how long they keep him out of action.

What do you think about how WWE NXT debuted Karrion Kross? Are you ever going to stop calling him Killer Kross? Sound off in our new and improved comments section!