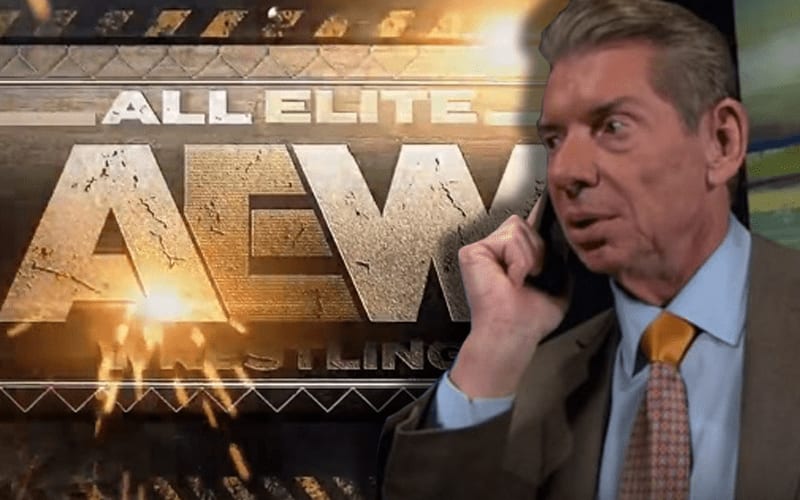 WWE was spending a lot of money on talent, but they had to make some very tough cuts this week. Hundreds of employees were laid off as producers were furloughed.

A source reached out to Brad Shepard and provided some insight on the recent releases. A lot of them were a long time coming.

It was also said that Vince McMahon and company are learning to not be so worried that Superstars will go to AEW as opposed to keeping them on their payroll making big money to sit in catering or at home.

From a source in #WWE:

“A lot of the talent cuts are not shocking. The bubble was due to burst soon on some of this. We’ve been retaining a lot of performers strictly because of the PERCEIVED threat of them going to AEW.”

“Vince and company are learning that it’s time to stop being worried about that happening. AEW can’t continue taking every C-D level guy that we let walk, especially during this time.”

“I also think that can be a benefit to certain talent. They made their mind up on EC3, for example, many months ago, so why waste everybody’s time.”

EC3 already released a video and a reaction to his WWE release. He seems to be on quite a different path now. Others like Rockstar Spud and Matt Cardona have also jumped right on the indie scene with merchandise. Karl Anderson dropped a big tease about what’s next for The Machine Gun.

We’ll have to wait and see what happens next. It will take a lot of effort and working together, but it certainly saw some cuts to WWE this week.