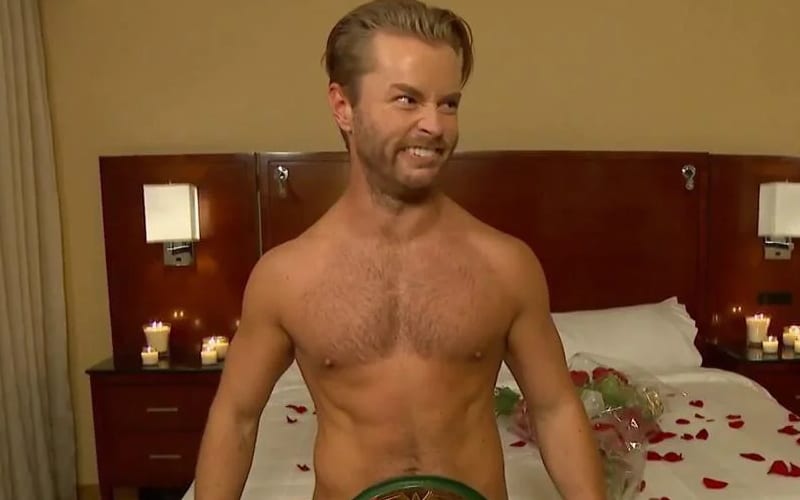 Drake Maverick is Rockstar Spud once again. At least that is what his new merchandise leads us to believe.

During his run with WWE, Maverick chased the WWE 24:7 Title. The stories he told with R-Truth brought a lot of fan attention. Maverick’s wife Renee Michelle never let him consummate their marriage either.

Spud has some new merchandise and it’s borrowing directly from the shirts he had in WWE. Spud 24:7 is now available as well as a shirt that used her famous nude hotel room bit. The WWE 24/7 Title is painted over with a Spud 24:7.

Matt Cardona released a t-shirt of his own after WWE released Zack Ryder and it shot to #1 on the PW Tees site.

We can only imagine that even more people will be interested in that nude Spud t-shit. You can check out a shot of Rockstar Spud’s PW Tees store below.

Let’s compare the merchandise available on the official WWE shop.