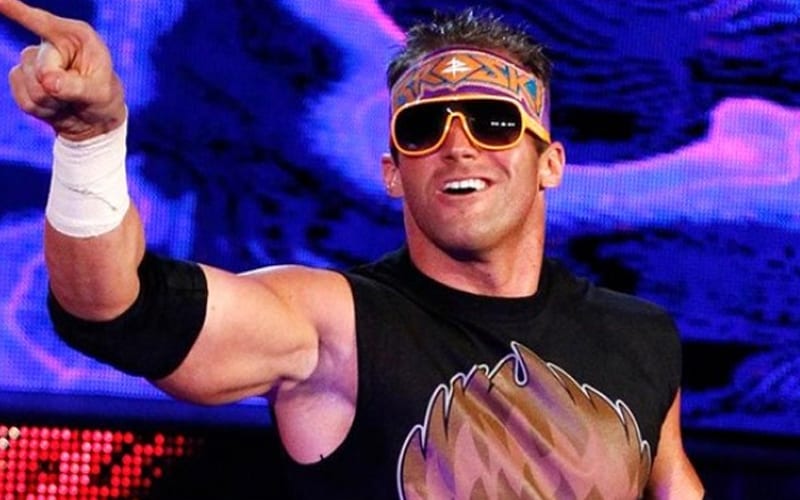 Zack Ryder was among the names of Superstars who were released today. Matt Cardona turned a terrible situation into a t-shirt and fans responded in a big way.

Cardona released a t-shirt that said “Not There.” After putting the t-shirt up for sale it reached the top selling t-shirt in the store.

“Thank you! #NotThere,” Cardona tweeted out along with a graphic from Pro Wrestling Tees. They sell a ton of merchandise on that website so to be on top is a very good thing.

Well over 100 people lost their job with WWE yesterday and fans only know of a few of them. This is a hard time for a lot of people, but things were a bit better for the Broski when he heard this news.