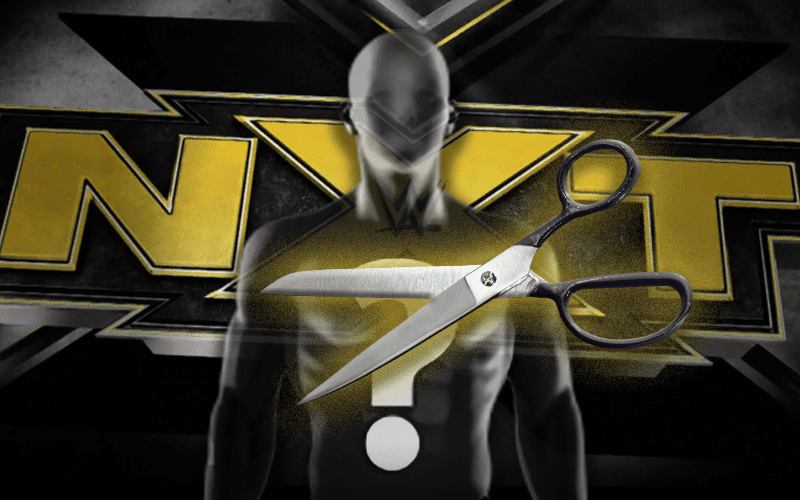 WWE had to make several cuts to their roster today. The needed to release 40% of their staff across the board. This was a hard day for WWE and there are two more NXT releases to confirm.

MJ Jenkins and Josiah Williams have been released from their NXT contracts. As previously reported, more NXT releases are expected. They will be paid 30 days following their releases and are free to do whatever they like.

There are now only four WWE NXT releases so far. More might be on the way, but Jenkins and Williams join Deonna Purrazzo and Aleksandar Jaksic who were previously let go.