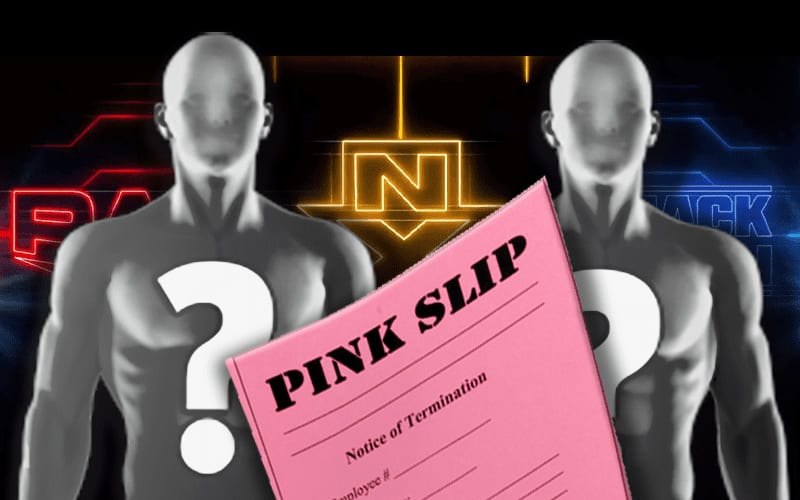 WWE had to make some tough decisions due to the novel coronavirus. The show is still going live on a weekly basis, but they will be doing it with a lot fewer employees.

Wrestling Inc reports that Vince McMahon stated that up to 40% of WWE employees will lose their jobs. He hopes to bring some back, but others will be permanently cut.

It was noted that those cuts could be announced as soon as today. This might be a big day for bad news in WWE.

There will be talent cuts across the board. This could dramatically change WWE programming, but only time will tell.

We previously reported that WWE employees will receive individual text messages informing them of what steps they need to take next. Around 40% of those people will need to find another employer, at least for the time being.