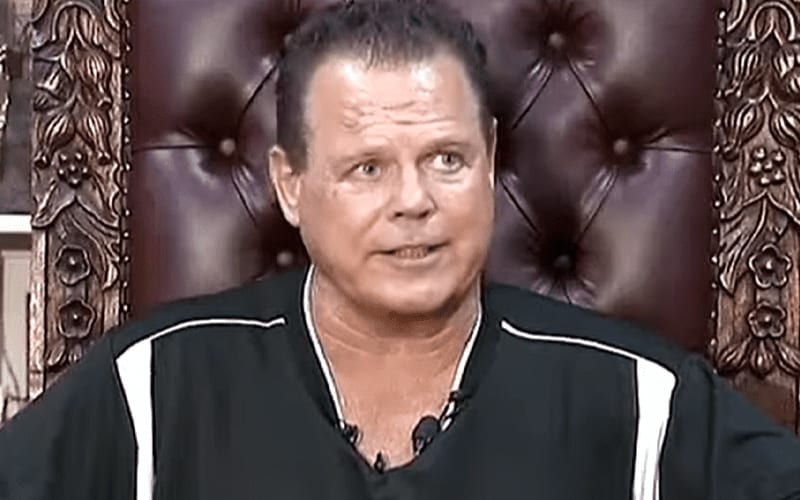 Jerry Lawler dropped a line during Raw this week that wasn’t well thought-out at all. He called Akira Tozawa’s moonsault a Ramen Noodle moonsault and plenty of people noticed.

Fans won’t be hearing Lawler’s line if they watch the show on Hulu. WWE nixed the line out of their replay on the popular streaming media website.

Jerry Lawler wanted to make the trip to the Performance Center for the tapings. We will have to see if WWE will have him come back considering all the risks involved.

Some people were upset by what Lawler said. Others like Jim Cornette had his back. This is another benefit to pre-recording broadcasts so they can edit things like this out.

What did you think about Jerry Lawler’s comments? Sound off in the comments below!