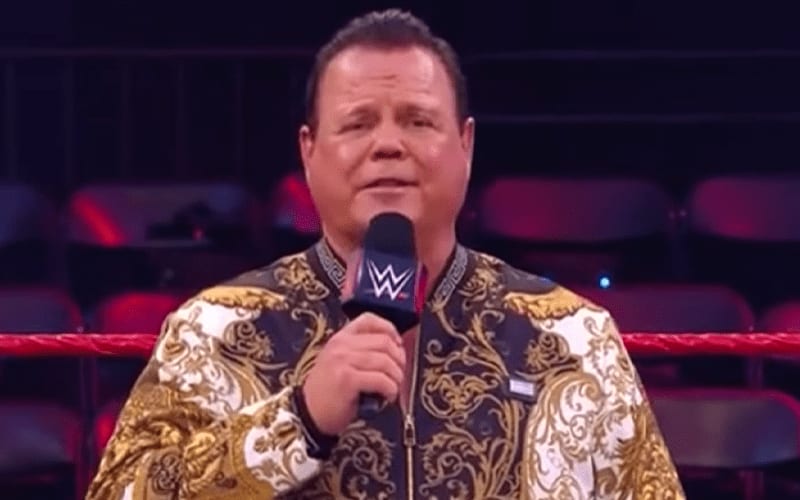 Jerry Lawler comes from a time when something like “Mexican jumping bean” could be said on commentary when referring to an athletic Latin American Superstar and nobody batted an eye. He actually said that about Humberto Carrillo a while ago. This week Lawler made a comment about Akira Tozawa that wasn’t received well at all.

During Tozawa’s match against Austin Theory this week on WWE RAW, Jerry Lawler called a moonsault from Tozawa in a rather controversial way. He called it a “Ramen Noodle Moonsault.”

Fans called attention to this comment right away. Some fans were not happy. Others defended the comment while some asked how people can defend Jerry Lawler after saying something like that.

As of this writing, Jerry Lawler has not commented on his situation.

What do you think about what Jerry Lawler said? Sound off in the comments below!