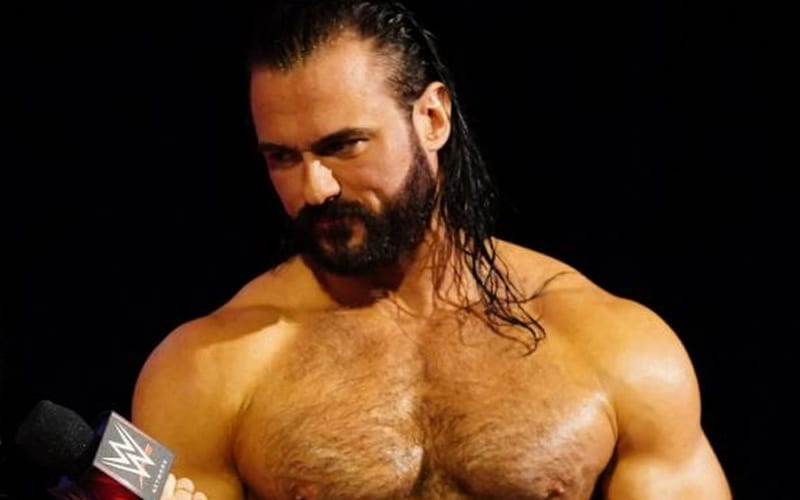 Drew McIntyre walked out of WrestleMania 36 as WWE Champion. He was absent from RAW in the weeks leading up to the big event. There is a reason for that and it had everything to do with safety.

The Wrestling Observer Newsletter reported that McIntyre needed to stay in isolation for two weeks after arriving in the United States from overseas. The same was true for Kairi Sane and Bobby Lashley.

The reason McIntyre wasn’t on TV for the final build-up for Raw, like Sane and Lashley, is that they all came in from foreign countries and quarantined themselves during the period the last shows were taped

These were just precautionary measures that WWE took. Drew McIntyre was fine and he went on to win the biggest match of his career.

WWE took a lot of steps to make sure that the WWE Performance Center remained sterile during the tapings. Stephanie McMahon said their use of ultraviolet lights and sanitizing every surface might be considered overkill, but they weren’t taking any risks.

Do you think WWE did a good job building to a WWE Title match without Drew McIntyre around? How are you feeling about these empty arena tapings in general? Sound off in the comments below!