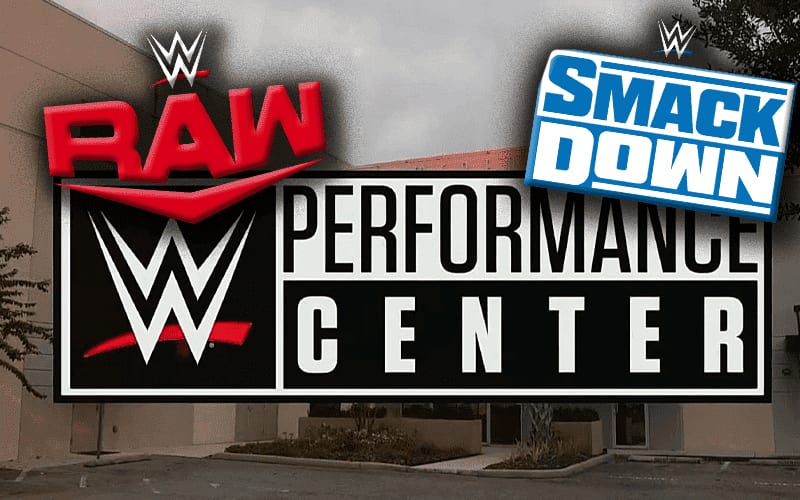 WWE is faced with a unique circumstance. They have television tapings on April 10th, but the entire state of Florida started a 30-day stay at home order last week. The show must go on for World Wrestling Entertainment.

Ringside News exclusively reported that WWE had no intentions of pausing production. They will carry on and plan to use a clever trick to receive permission if needed.

Wrestle Votes reports that WWE will air live episodes of SmackDown this week and Raw next week from the WWE Performance Center. This week’s episode of Raw and WWE NXT have already been taped.

Hearing both SmackDown (4/10) & RAW (4/13) will be live from the PC. Seems like WWE will indeed push on, no break at this time coming. Tonight’s RAW & this weeks NXT have already been taped.

It wasn’t noted that WWE will be filming more than one week at a time. That might be for the best. You never know what is going to happen in this ever-changing world. It might be a good idea to record a bunch of footage like AEW did so they can go into total isolation for a month or longer.