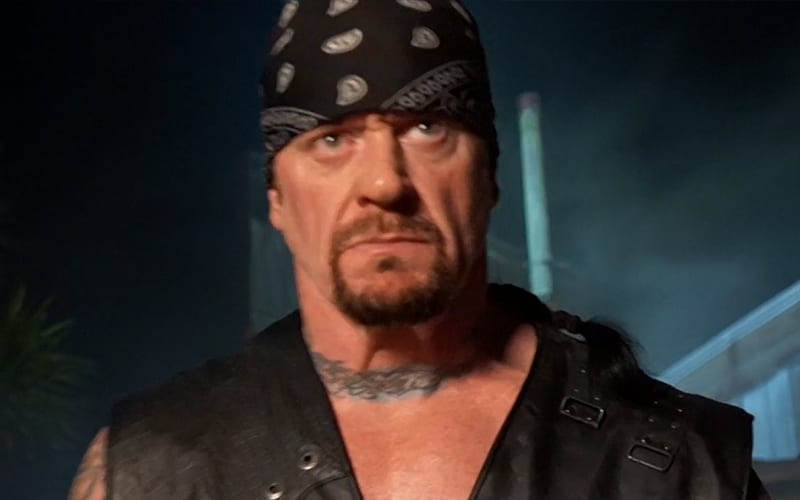 The Undertaker and AJ Styles closed out the first night of WrestleMania 36. The Boneyard Match won’t soon be forgotten and plenty of WWE Superstars immediately sent their praise.

Click here for our complete coverage of night 1 of WrestleMania 36.

Marc Raimondi sent out a very interesting tweet following the Boneyard Match’s conclusion. He revealed something Kurt Angle told him. Apparently, The Undertaker thought it was pretty incredible as well.

Kurt Angle told me Undertaker was talking to him recently, disappointed in his Goldberg match and wanting to redeem himself.

The Undertaker is apparently talking about retiring. He came back for an epic cinematic Boneyard Match, but it worked so well under these unique circumstances. A live crowd would have wanted to see The Dead Man which might have changed the overall presentation of the Boneyard Match at WrestleMania 36.