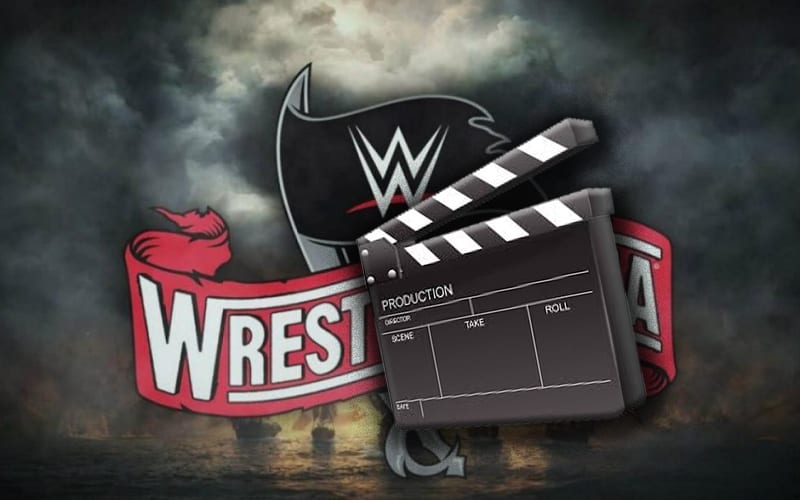 The first night of WrestleMania 36 is over and Vince McMahon wanted to make sure that Botchamania had a really tough time this year. Odds are they weren’t able to take out all of the botches, but you won’t find anything that Vince McMahon didn’t want you to see.

Dave Meltzer discussed on Wrestling Observer Radio how WrestleMania’s matches were stopped and started this year. Any time there was a blown spot, or something they wanted to re-shoot, the action was paused to re-set to try it again.

“The matches were taped and edited and re-done. There was stuff where, I don’t know if it was the matches tonight, but I do know there were matches done this last week where when there was like a missed spot, it was like ‘CUT! STOP! Let’s re-do it!”

WWE had an extra luxury this year when so many things were inconvenient. That gave Vince McMahon a green light to shoot WrestleMania like the movie he always envisioned. That included stopping and restarting spots they they didn’t meet his his requirements.