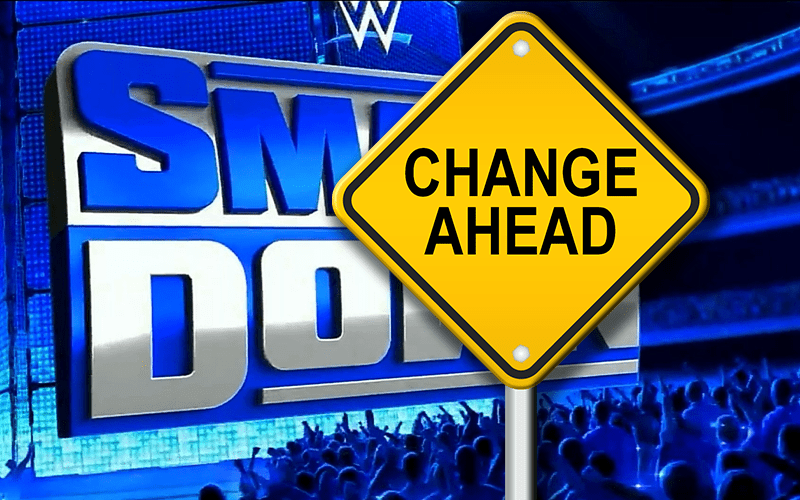 WWE ran into a big problem when Roman Reigns decided not to wrestle at WrestleMania 36. He explained his reasoning very clearly and nobody is faulting him although WWE is letting him “take the heat.” The company needed to change things and they’re doing it at the last minute.

Ringside News has learned that WWE is re-editing Friday Night SmackDown today. Goldberg and Roman Reigns was booked as the first segment of the show, but that match will have to change.

We were told “the Roman situation is causing changes” so even the “throwback [match] is being addressed.” WWE has a lot of work to do.

The company needs to change the Universal Title match and they only have one more episode of SmackDown before WrestleMania. This presents them with a situation that they have never been in before. They already filmed the opening segment with Reigns and Goldberg, but due to an event that occurred after that initial taping, they must go back and re-edit things.

Triple H previously stated that WWE has figured out a very unique way to write Roman Reigns out of his match with Goldberg. It will be very interesting to see how they cut it all together with a stay at home order in place which keeps them from filming additional footage.