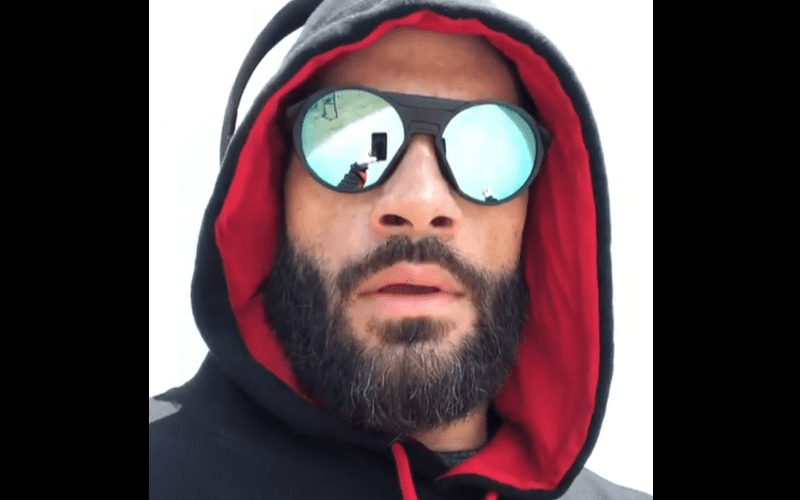 Roman Reigns showed up at the WWE Performance Center for his match against Goldberg at WrestleMania 36. He ended up not participating in the event.

The Big Dog posted on Instagram to give his side of the story. In a video that is over six minutes in length, Roman Reigns explained his decision to skip the show of shows. He also addressed the current situation that everyone is dealing with.

Reigns’ leukemia is in remission, but the novel coronavirus would still cause him a huge amount of problems. This virus is nothing that Reigns wants to take any chances with as it attacks those with weakened immune systems hardest.

Reigns said that he had a lot of time to think about how he wants to “act and be treated.” He said we don’t know what’s going on with everyone and it’s important to understand that “it’s nice to be nice, man.”

He said it’s funny because for years fans have told him to skip WrestleMania. Now they’re upset about it.

Roman Reigns explained that fans don’t know what’s going on in his life. He has newborns around and elderly people. He couldn’t put them at risk as well.

It was an informative update that Roman Reigns was able to upload while getting in some cardio.