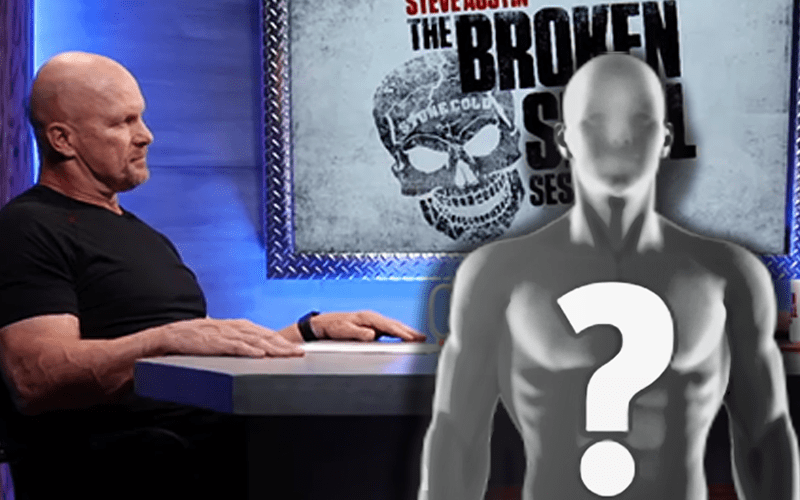 Steve Austin has invited a few huge names on his Broken Skull Sessions. Now arguably the greatest of all time will take a seat across from the Rattlesnake.

Ric Flair will be the next guest on the Broken Skull Sessions. The exact air date for this highly-anticipated interview was not revealed.

In a special clip which you can find below, Austin asked The Nature Boy about his first run in WWE. Flair didn’t seem to hold any resentment as he got to wrestle greats like Hulk Hogan, Randy Savage, The Undertaker, and Bret Hart.

You can check out the clip below. Ric Flair is a great next guest for the Broken Skull Sessions as a lot of fans have hoped for this interview on the WWE Network.