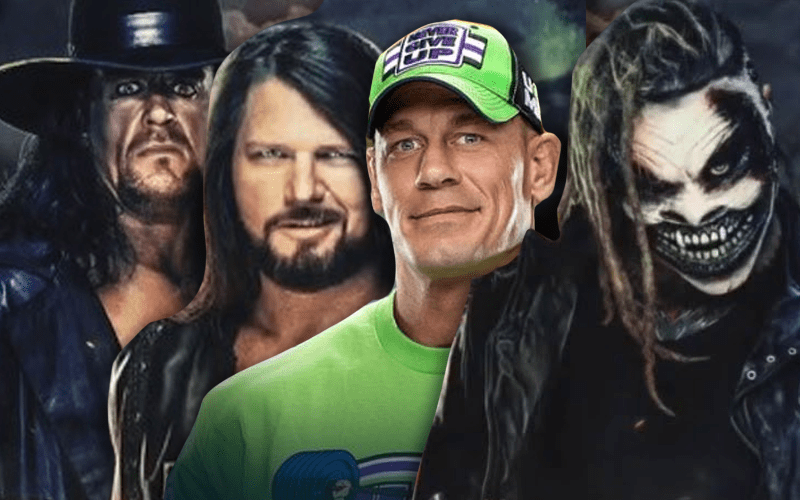 WWE needed to change a lot of their plans for WrestleMania 36. This provided them the opportunity to offer a couple of matches that will get a lot of special attention in post prodution.

Bray Wyatt and John Cena are facing each other in a Firefly Fun House match. AJ Styles and The Undertaker are also throwing down in a Boneyard Match. Both of those contests were shot off-site from the WWE Performance Center.

Wrestle Votes reports that WWE is still putting the show of shows in order. It should be expected that the Boneyard and Firefly Fun House matches will be on different nights.

I don’t know daily lineups yet, but source said to expect both “off location” matches (Taker vs Styles & Cena vs Wyatt) to take place on different nights. Logic would also expect both men’s world title matches to be separated.

WWE could always like the idea of splitting WrestleMania up into two nights. Triple H stated that they might consider it later on. It will be interesting to see what WWE does as they continue on past this awful coronavirus pandemic.

It should be noted that WWE has no plans of hitting the pause button.