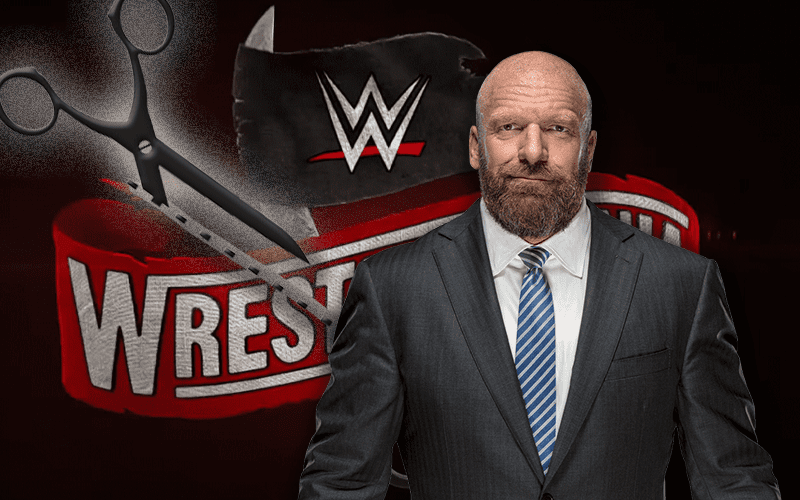 WrestleMania 36 is an event too big for one night, but the reasons for splitting the show of shows were obvious. The novel coronavirus caused Mania to be a two-night event, but at least it will keep fans entertained for an entire weekend.

While speaking to TV Guide, Triple H didn’t totally close the door on the idea that WWE might further investigate continuing WrestleMania as a two-night event. Things are certainly in flux right now as higher ups figure out what they should be doing all over the company.

This moment in time is changing everything, and I think there are opportunities that we will see and explore now that will become the new norm. So all of those things, whether it’s multiple nights, whether it’s off-site shoots or different things like that, I think those will all be opportunities that we can explore in the future and we’ll see. If they’re successful here, they might be successful in the future as well.

The build for WrestleMania 36 needed to take a lot of unplanned turns. The event was filmed last week and they are editing it together. Hopefully, the company will announce a match order soon enough.

When it comes to the future, everything is up in the air. Perhaps WWE will find a lot of interest in WrestleMania as a two-night extravaganza. Right now everyone seems to be trying to get through the next few weeks. On that note, we thank you for for reading Ringside News.