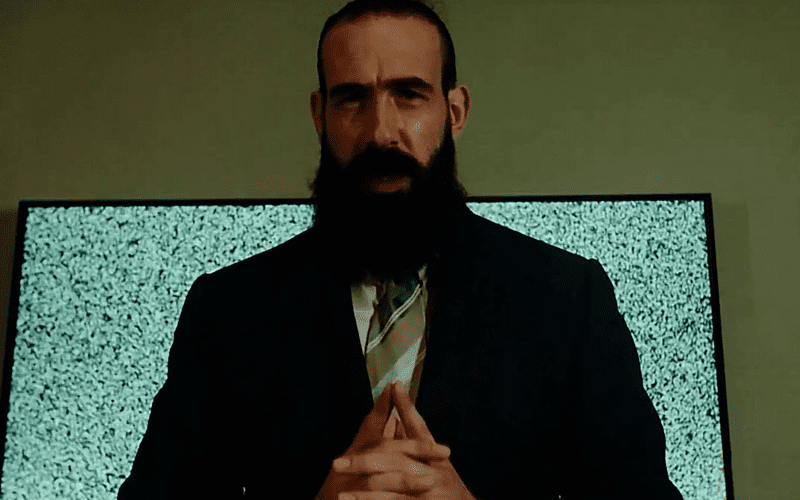 Vince McMahon is a man who doesn’t like it when people show weakness around him. He also wants things done and spoken in a specific way.

During AEW Dynamite this week, they ran another Dark Order video package. Brodie Lee lost his mind about how one masked Dark Order member said “we are one.” This could have been a dig at how Vince McMahon wants things said in an exact way. McMahon famously wanted Brodie Lee to speak in a Southern accent which couldn’t happen.

Then another Dark Order member yawned and that was not a good thing at all.

Lee got in the yawning member’s face. He asked him if something was wrong at home. He asked him if he was tired. He then said yawning shows weakness before warning that he should never yawn in his presence again.

This was another finely crafted Dark Order segment where the Exalted One took more shots at legends surrounding Vince McMahon.

Last week’s segment upset some people in the company. Let’s see how they react to another helping of McMahon parody on Dynamite.