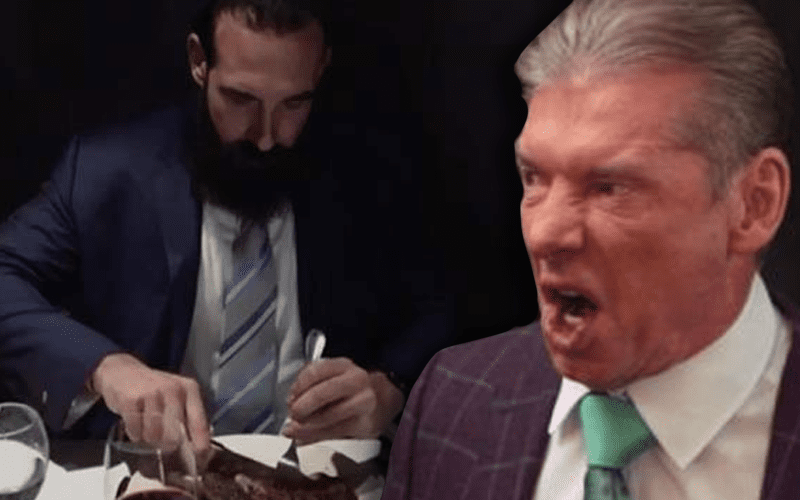 Brodie Lee took part in a segment this week on AEW Dynamite. The Exalted One sat at his table with the Dark Order, but daddy had to eat first.

This was a segment that took apparently shots at Vince McMahon. WWE might not have appreciated that.

During Wrestling Observer Radio, Dave Meltzer remarked that some people were upset about this segment. We can only imagine that those people are in WWE.

Vince McMahon has a lot of legends surrounding his name. As time goes on some things are proven to be true. There was a time when some pro wrestling fans might have scoffed at the idea of Vince McMahon getting that upset over someone sneezing.

After so many digs at this personality trait it seems to confirm that a lot of the things we’ve been hearing about Vince McMahon are probably truer than you’d think. That might be why some people are upset about this segment on AEW Dynamite.