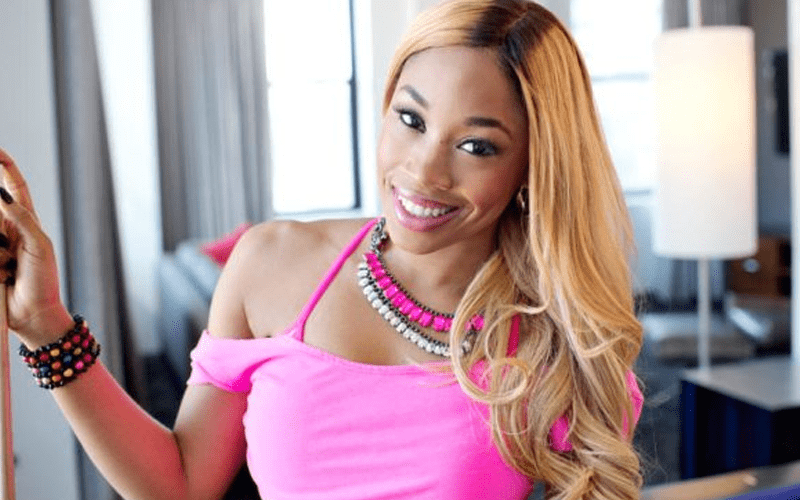 Former WWE Superstar Cameron was set to wrestle Jamie Senegal at Effy’s Big Gay Brunch on April 4th. That event was called off like so many others. It won’t stop the former Funkadactyl from using the ring gear she got for her pro wrestling return.

Ariane Andrew stated on Twitter that she will be going live on YouTube on April 4th. This will happen instead of her match, but she still plans on wearing her ring gear during that video.

Corona has my debut match postponed!This queen bad bitch was ready for her reutn against another baddie @thejamiesenegal! Next week April 4th, in honor of the match I will be doing a youtube video recapping my reactions of old matches & yes I will be in full gear! Girl Hello!

A lot of plans are on hold, postponed, or outright cancelled due to the current novel coronavirus threat. This is a very uncertain time, but Ariane Andrew is making the best of this bad situation.