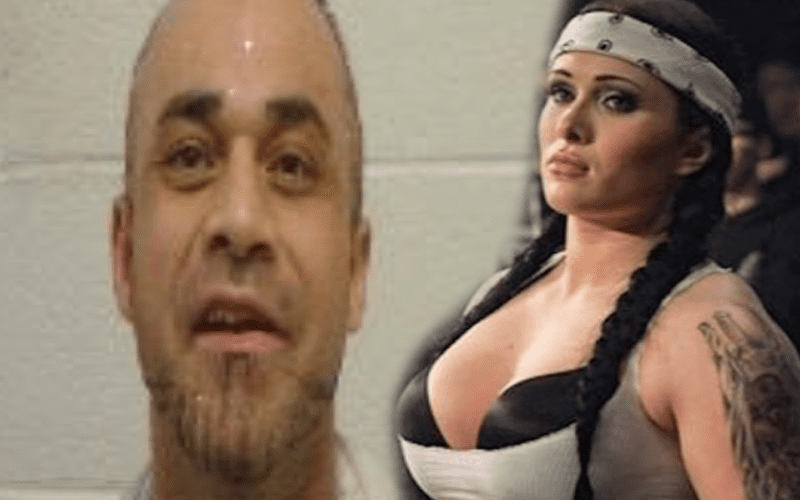 Teddy Hart was arrested once again. A video of Hart before his arrest provided some details. They were tragic, but true.

PW Insider confirmed that Teddy Hart was charged with “strangulation resulting in wounding/bodily harm.” He was seen this morning in court and arraigned on his charges.

The victim is WOH wrestler and Teddy Hart’s on and off girlfriend Maria Manic. She was there for him during his recent incarceration and recorded a video for Hart’s fans.

Hart denied the charges in a video taken after the altercation. He is currently being held without bail and has another court date set for April 22nd.