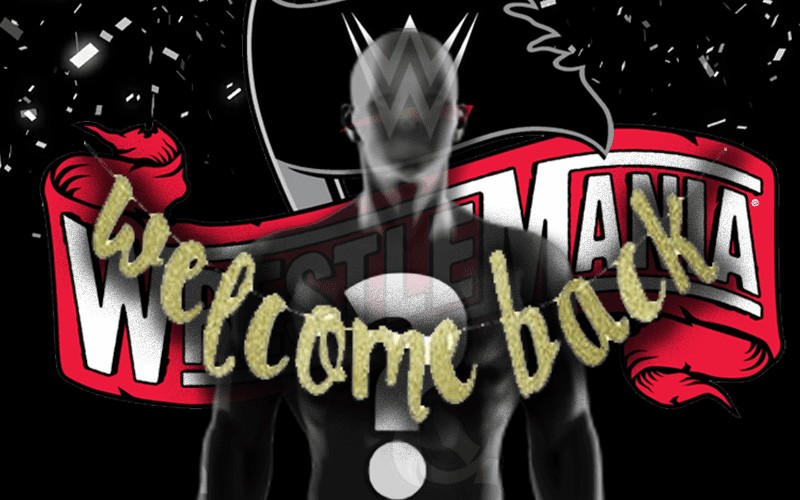 WWE had to book WrestleMania in a very unique way this year. The show of shows will be a two-night event on April 4th and 5th. We might see a return during that show as well.

Bobby Lashley vs Aleister Black was added to the WrestleMania card. Dave Meltzer noted during Wrestling Observer Radio that he would expect Lana to be back for WrestleMania.

Lana was filming a movie called Cosmic Sin with Bruce Willis. Like many productions, that film is now on hiatus due to the COVID-19 pandemic.

It was not expected that Lana would be back for WrestleMania. The coronavirus seems to have changed that possibility.

Click here to check out photos of Lana and Bruce Willis on the set of Cosmic Sin.

It wasn’t confirmed that Lana will definitely be in Orlando for WrestleMania. It was also suggested that they might keep her off the show simply to limit the number of people around as the company avoids exceeding 50 people.