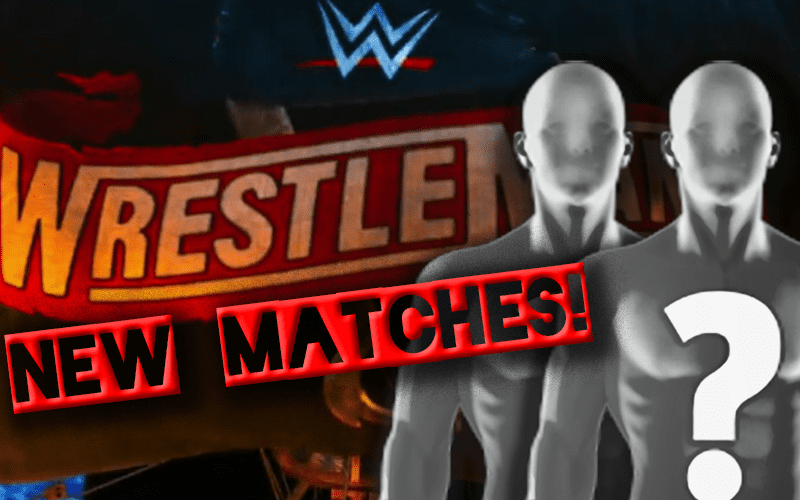 WWE is gearing up to film WrestleMania this week. They only have a very limited amount of time to make their final decisions on the card. Now they are adding two more matches.

WWE revealed that Aleister Black vs Bobby Lashley will happen at WrestleMania. This is a rather sudden booking and it will be interesting to see how they build to it.

The Street Profits will now put their RAW Tag Team Titles on the line against Zelina Vega’s clients Andrade and Angel Garza.

At this time the current WrestleMania 36 card is as follows:

Lacey Evans vs. Sasha Banks vs. Naomi vs. Dana Brooke vs. Tamina Snuka vs. Bayley

The Undertaker vs. AJ Styles