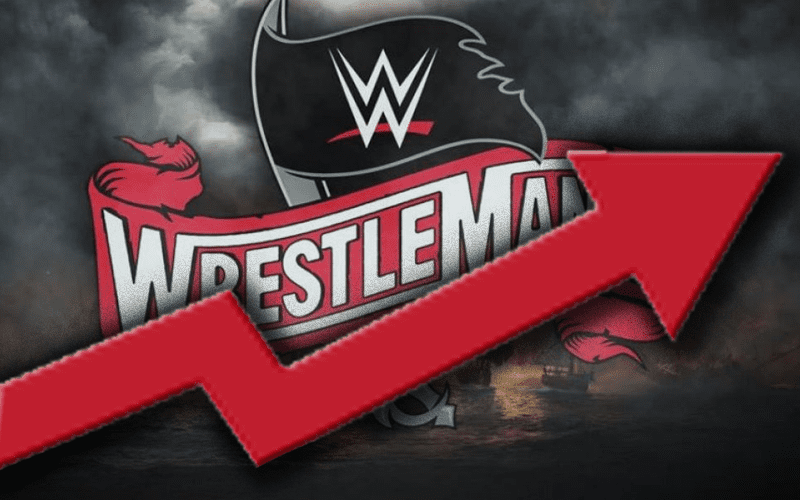 WWE generally does pretty well for themselves financially around WrestleMania season. This year has included a very unique set of circumstances.

Click here to find out how much money WWE really lost when they had to change plans for WrestleMania 36.

Dave Meltzer mentioned on Wrestling Observer Radio that WWE shouldn’t expect any kind of “WrestleMania bump” this year in WWE Network subscriptions. He stated that this year might see a decline.

The world is dealing with the awful COVID-19 pandemic. A lot of people are out of work right now so they must cut out “superfluous” things from their budget. The WWE Network is only $9.99 a month, but that could mean a different for someone without a paycheck coming in.

WWE usually leans on WrestleMania to see a spike in Network subscriptions. It’s not likely that they will have those numbers to point out during their next quarterly investors’ call.