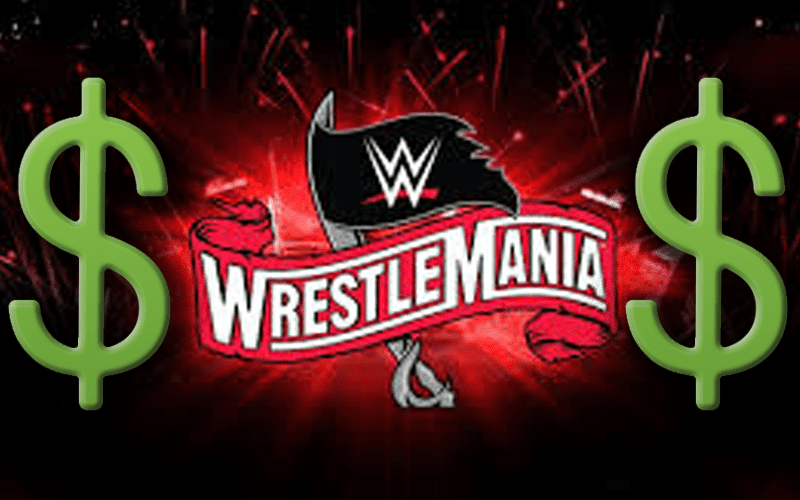 WWE made WrestleMania 36 into a two-night event. This is going to change how fans watch the show of shows. It will also alter how the event is ordered.

During Wrestling Observer Radio, Dave Meltzer explained how ordering WrestleMania will be this year for fans who still use traditional pay-per-view. Since WrestleMania is now a two-day event that creates an issue the company has never had before.

“It’s going to be different for every cable company because literally they were told when we were told [about WrestleMania 36 being a two-day event]. It was just a couple of days ago, ‘Hey you’ve got two shows.’ The idea is that you would price the two shows combined what the original place was gonna be.”

“So are you gonna be able to order $37 individually? Some places yes, some places no. Some places you’re just gonna pay once and get both shows.”

At this point, it’s too far along to announce that WWE has sold the streaming rights to WrestleMania. They were certainly looking to unload those rights at a certain point. Vince McMahon was even so confident in the deal that he said fans would hear about something during the 1st quarter of 2020.