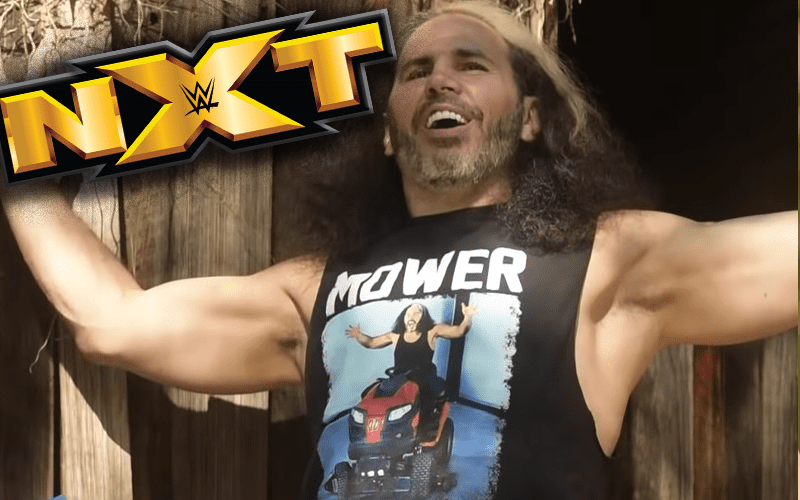 AEW was able to sign Matt Hardy to a contract. The specifics of his deal have not been revealed. He decided to allow his WWE contract to expire despite their attempts to keep him.

Triple H offered Matt Hardy work in NXT. Hardy received a call from The Game even after his contract expired. Hardy later commented that he might have stayed if Triple H was in control of WWE.

One fan tweeted out that they are disappointed in Matt Hardy for leaving WWE when he could have gone to NXT. Hardy was quick to clear up this opinion. WWE and NXT are under the same umbrella and ultimately Matt Hardy’s creative input holds much more weight in AEW.

I appreciate your passion, but it’s ultimately the same boss. My creative input is unquestionably greater at AEW.

If you had to choose between 2 jobs, would you take less money for more days away? Or more money for less days away? I make smart choices for my family & legacy.