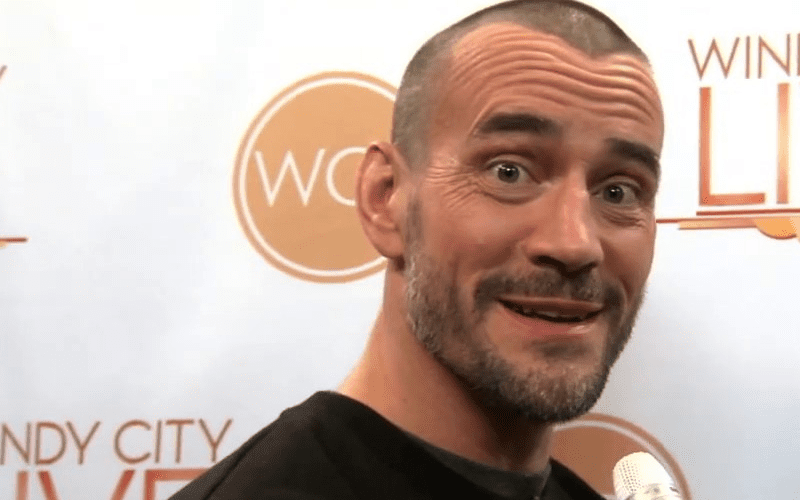 CM Punk teased that WrestleMania will be happening in June. He was wrong, but he’s still having a bit of fun with WWE’s current coronavirus audible.

Punk tweeted out an observation he had about WrestleMania’s new situation. Now Roman Reigns will finally not get booed out of the building at the show of shows.

Well that’s one way to make sure Roman finally gets not booed and nobody chants for meeeeeeee.

One fan accused CM Punk of texting and bugging for a match at WrestleMania like he did with WWE Backstage. He replied saying: “I’m not the one texting begging for a match with me at mania.”

That comment definitely seems to imply that WWE really wanted Punk to make a Mania return.

CM Punk also said “That’s so ultra meta and brilliant” when someone suggested that they pipe in “CM Punk” chants during King Corbin’s match.