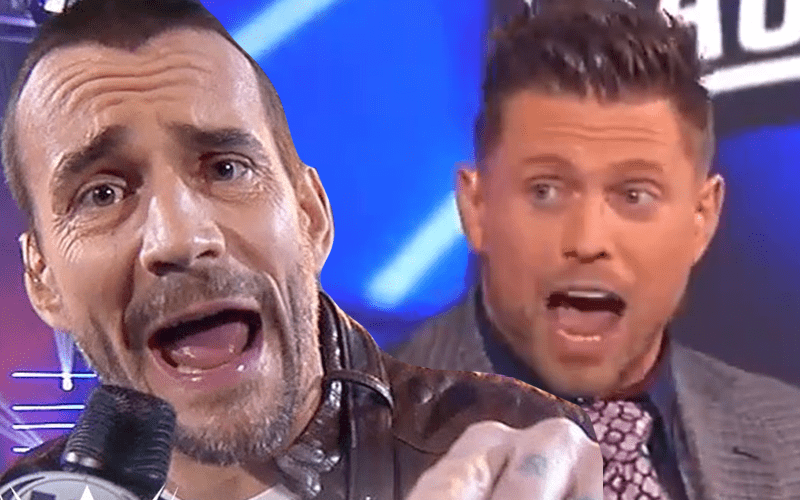 The Miz appeared on WWE Backstage a few weeks ago and he made a comment about CM Punk. This brought a tweet from the Second City Savior where he said: “Go suck a blood money covered d*ck in Saudi Arabia you f*cking dork.” WWE didn’t like that at all.

CM Punk did delete the tweet, but it lives on in the memories of so many members of the Internet Wrestling Community.

Mike Johnson said during PW Insider Elite Audio that CM Punk “ruffled the feathers” of some people at WWE with his retort to The Miz about sucking a blood money covered d*ck. That might be why he still doesn’t get any mention on Raw.

“They mentioned that Charlotte Flair will be on WWE Backstage tonight. It’s kinda interesting that they never mentioned CM Punk. You have to wonder if that’s the fallout of CM Punk a shot at The Miz and Saudi Arabia when Miz was mocking Punk a couple of weeks ago on WWE Backstage and apparently WWE got a little uhhh… they got their feathers a little ruffled, let’s just say.”

Mike Johnson seemed to indicate by his inflection that WWE was pretty upset about what CM Punk said to The Miz. Then again, it wasn’t really the most tactful response. CM Punk has never been known for holding back his opinion.