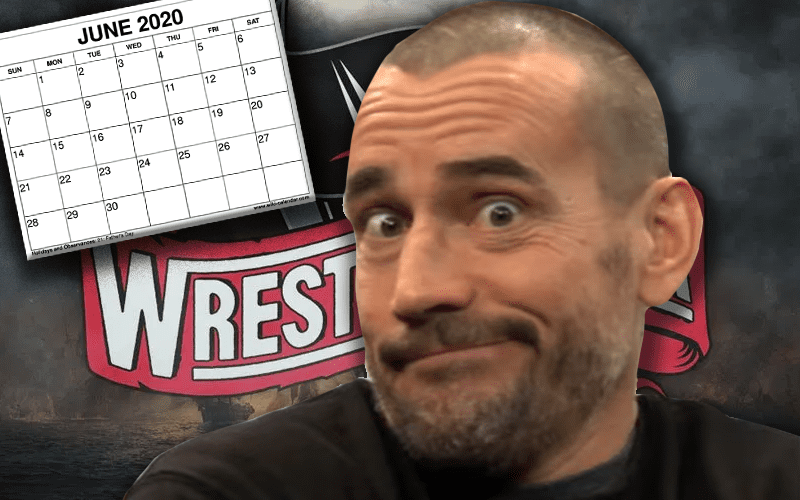 WWE might be forced to postpone WrestleMania. CM Punk is very aware of this fact.

CM Punk has been having some fun on Twitter today. He kind of trolled fans by saying that he’ll be on SmackDown tonight in Detroit. Then he answered a fan’s very passionate statement who said:

If you really care about my safety and my health, you would comeback to WWE and would face John Cena at WrestleMania because there’s no other way for me to be safe

WrestleMania 36 has not been postponed yet as of this writing. The city of Tampa will meet next week to determine if they need to change the date for the show of shows.

When another fan asked CM Punk if he was free in July, he replied saying: “I don’t know about tomorrow and you’re asking about July?”